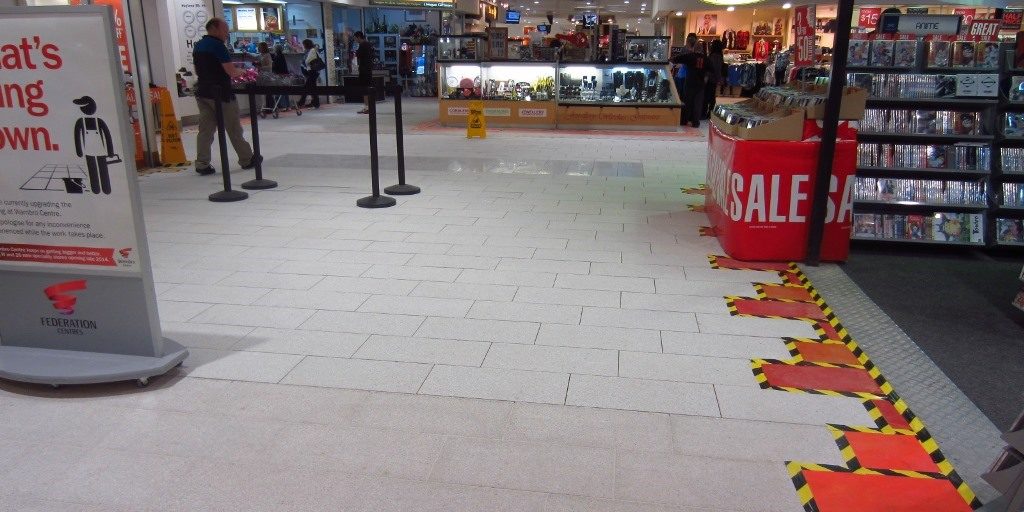 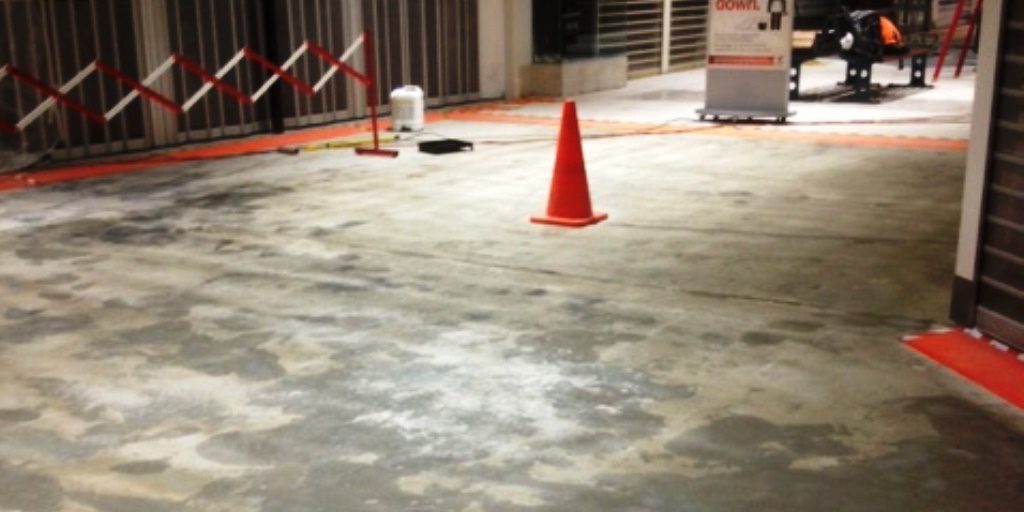 When Marble & Cement Works were approached to retile the Warnbro Shopping Centre, there were some stringent expectations placed on them.

Work had to be completed at night with the flooring sections needing to be reopened and trafficable by the public by the morning.

Working in close conjunction with the ARDEX team in Western Australia, and ARDEX technical services the
recommendation was for ARDEX S 16 white natural stone adhesive which is a rapid hardening & fast setting adhesive for natural stone.

The ARDEX S 16 natural stone adhesive also allowed the newly tiled floor to be trafficable after 2 – 3 hours, which meant night work did not disrupt the ability of the shopping centre to be functional in its opening times.

The original plan was to utilise the ARDEX S 16 adhesive in a grey but were changed to the white at last minute to assist with cleaning up due to the tight time frame.

Although this was on the Western side of the country, ARDEX head office in Sydney responded quickly to ensure material was available in a short period of time.

To ensure things were installed to ARDEX’s recommendations an ARDEX trained applicator was used on the project. This gives peace of mind as the high quality training ARDEX invest in is beneficial to the contractors undertaking courses.

Products used for this project